Max Goof is a character from a popular 90s Disney TV show and a movie which recently has attained something of a cult following.

Max is the reimagined son of Goofy from Goof Troop and A Goofy Movie. He used to have a relatively large presence in the parks but has gradually faded over the past decade as he has not been used in any other Goofy cartoons and the only significant usage of him in the last decade was the one time only Max Live event at Disneyland Paris.

That does not mean it is impossible to meet him.

He has been known to meet at random times at the major cast gates of the World Showcase in Epcot along with other characters.

You're best bet to see him is at Minnie's Breakfast at the Plaza Inn at Disneyland. He is a regular there almost every single day and this is the easiest way to find him without going to Paris or Tokyo where he is still more common. 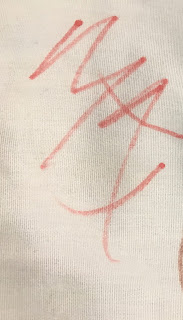