Black Panther was a massive hit in theaters last year. It gained acclaim not just as a superhero film but also as a movie in general, even getting a Best Picture Oscar nomination.

It is, therefore, no surprise that he remains a constant presence at the Disneyland Resort.

If you are in Disney World, I hate to break it to you but you have no chance of meeting him. Contractual agreements prevent Disney from using any Marvel character who isn't the Guardians of the Galaxy or Dr. Strange at Disney World.

But at Disneyland, he has a special meet and greet in Disney California Adventure's Hollywoodland. He is even joined by the Dora Milaje. 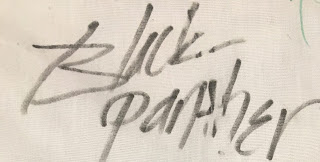