Black Widow was the first female Avenger in the Marvel Cinematic Universe. She also became one of the first of its members to be a meetable character in the Disney Parks, joining the lineup at Disney California Adventure for its Summer of Heroes celebration.

She would ride in on Avengers vehicle and meet with guests in Hollywoodland.

Unfortunately, she was not a permanent character at the park and has not been seen in the park for a year.

She may possibly come back in the future Marvel land at the park. 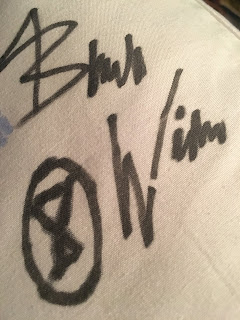