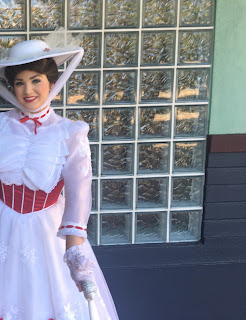 Mary Poppins is often considered one of Walt Disney's masterpieces and she has been a permanent part of the Disney Parks for much of their history.

She never got a ride, but she continues to meet guests and especially with a new sequel to the classic film she remains one of its most popular characters. 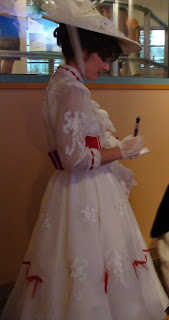 But over the years, her meet and greets have moved around quite a bit.

At Disney World, she used to meet guests in the Animation building at Disney's Hollywood Studios before its closure and was often joined by Mr. Penguin. Since then she has met guests in both the Magic Kingdom and the UK Pavillion in Epcot. 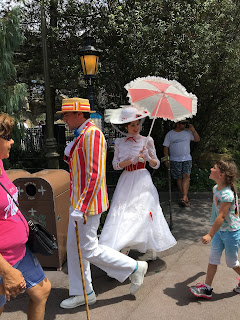 At Disneyland, she continues to wander Fantasyland and Main Street USA with Bert. She even will ride the carousel with other guests on rare occasions. 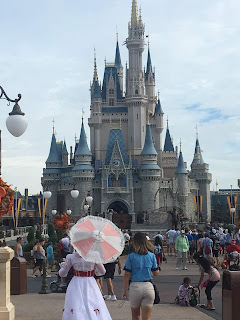 Rarely she will come out in her red dress, but mainly in the winter in Epcot. This happens only a few times a year.