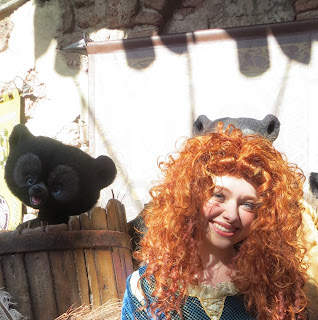 Merida is one of the more unique Disney Princesses. She was the first to not fall in love throughout her film as well as being the first Pixar princess.

She has remained a constant fixture in the parks ever since due to her inclusion in the Disney Princess lineup, which almost guarantees a meet and greet at every Disney Resort. 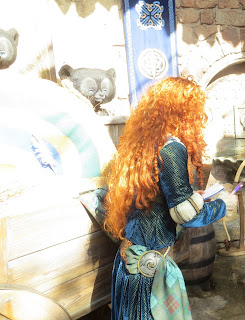 At the Magic Kingdom, she has her own organized meet and greet themed to Brave, filled with archery props.

At Disneyland, she is sometimes found in Fantasy Faire if there is a "Royal Friend" or "Visiting Princess", if you want her ask a cast member at the entrance and you might be told what time she will be there.

Other times she is found wandering Fantasyland, but these are normally announced in advance on the Disneyland App. 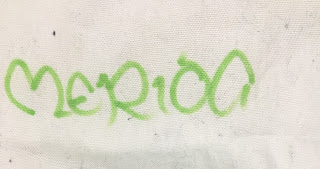