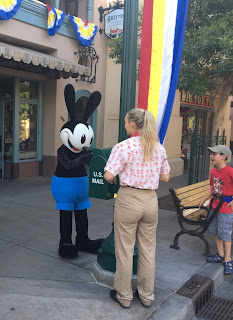 Oswald was Walt Disney's first ever successful animated character, but for most of the history of the Disney Company, he wasn't even owned by them.

Instead, he was owned by Universal, who seldom used him in any real capacity.

But in the early 2010s, Disney made a trade and got him back. They began using him again in things like the Epic Mickey game series and the Disney animated short Get a Horse along with Mickey and friends.

It appeared his popularity was increasing and he came to Disney California Adventure along with Buena Vista Street and to Tokyo Disney Sea.

But unfortunately, Epic Mickey 2 was not successful and he has since been removed from all Disney Parks worldwide.

Your only chance of finding him is at a special event in Disneyland Paris and even that is rare. 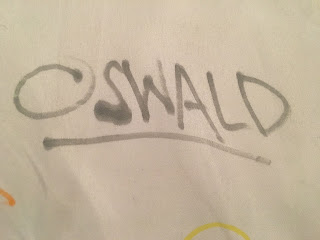