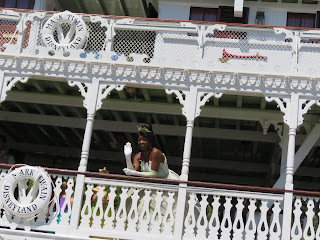 Yet she has largely vanished from the parks compared to when the film premiered. 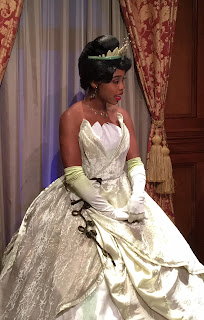 She's not completely gone. At Disneyland, she can sometimes be found on the riverboat meeting guests, and she can also be one of the visiting princesses at Fantasy Faire. Rarely you may even find her wandering New Orleans Square, but this is the least common place to find her nowadays in the park. But there is no organized spot for her to greet guests anymore and no princess dining she could be at.

She is much more available at Disney World. She is not at any of the princess dining locations but she permanently meets guests alongside Rapunzel in Princess Fairytale Hall. You may even want a Fastpass+ for it if meeting her is a priority of your trip. 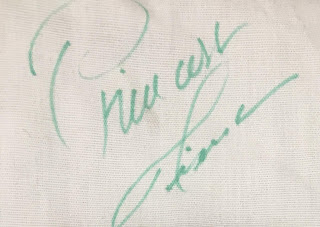