The Lion King is one of the most popular Disney films of all time, yet there is very little from it in the Disney parks. The only two meetable characters worldwide are Rafiki and Timon, and both are difficult to find in the U.S.

Rafiki specifically has become even more difficult recently. He used to have a regular spot in Rafiki's Planet Watch but that closed along with the rest of the land. 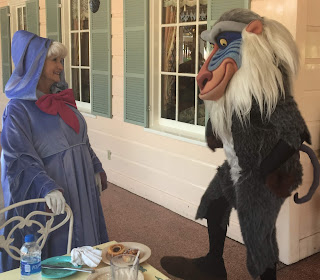 At the moment your best chance of meeting him in the U.S. is at the Plaza Inn Character Breakfast at Disneyland where he is almost always present.

At Disney World, you have to be lucky and maybe find him at the front of Animal Kingdom. However, he may be returning as a regular to Animal Kingdom soon so keep a lookout. A Lion King celebration is going on and Rafiki's Planet Watch may be returning in the spring along with it. If you really want to find him he is a part of the dance party on Discovery Island. 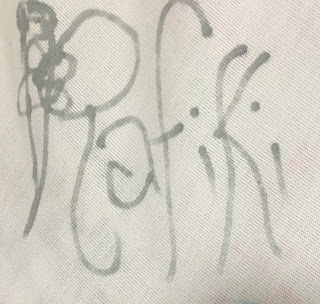