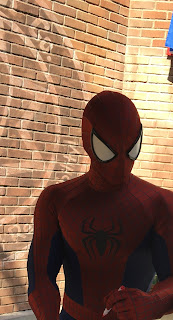 Ever since he was first introduced Spiderman has been one of the most popular Marvel superheroes. So much so that when Sony was offered the film rights to all Marvel superheroes they decided the only one they wanted was Spiderman.

So, once Disney owned Marvel they were quick to include him in Disney California Adventure before they even had their own Spiderman film.

He has since been tied for the longest lasting Marvel character in the park along with Captain America.

He became so popular his meet and greet recently had to be separated from Captain America's.

He currently only meets guests in Hollywoodland at Disney California Adventure.

He will not meet guests at Disney World for the foreseeable future due to a deal with Universal Disney has no control over. 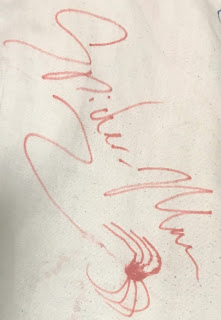