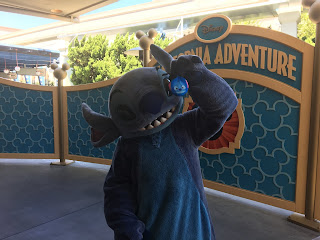 Experiment 626 is one of Disney's most popular characters. After a film series and several TV shows Stitch merchandise continues to fill nearly every shop in the Disney Parks.

But it has become somewhat difficult to meet Stitch in the parks. 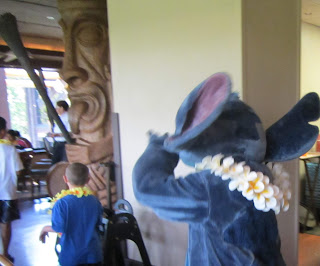 At Disney World, there are two main places you can meet Stitch, either near the remains of Stitch's Great Escape or as part of the Ohana character breakfast.

At Disneyland, there are also two places to find him, but none that's free with park admission. In Disney California Adventure he is one of the characters at the Disney Visa meet and greet, but they do not tell you in advance what character you get and you can only do one a day, so its difficult to get him.

Also he can be found at the Paradise Pier Hotel character meal. 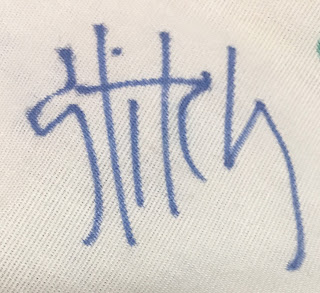 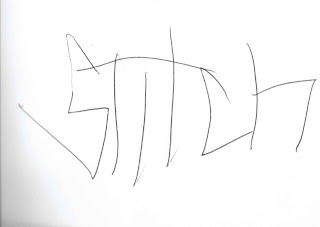 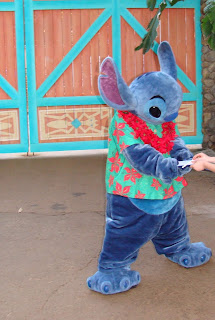 With Lei (At Ohana) 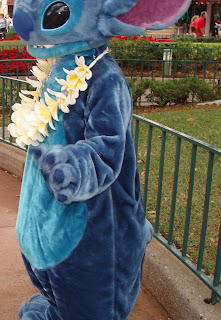