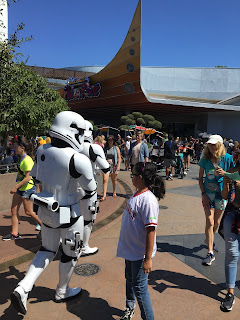 Some of the most recognizable characters from any Star Wars film are the Stormtroopers.

Stormtroopers have been a part of Star Wars in the Disney Parks since the very beginning, being part of the many versions of the Jedi Training Academy.

Today they even are known to wander Disneyland's Tomorrowland freely and are widely expected to do the same in Star Wars: Galaxy's Edge.

They are also untraditional Disney characters. They don't sign autographs. They even refuse to stop for photos. But they sure are fun. 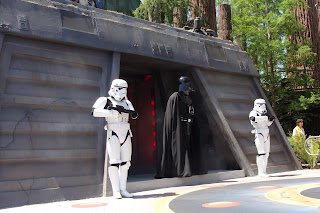