Disney's adaptation of Alice in Wonderland is one of their most popular films and it has at least one ride or maze at every Disney Resort worldwide. 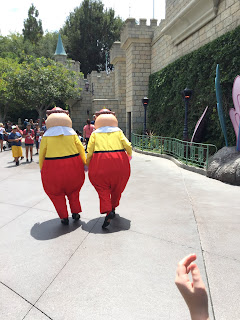 Yet for characters, it has mostly remained just Alice and the Mad Hatter. 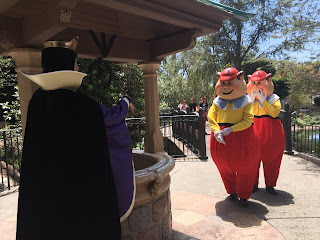 But rarely, if you're lucky you can find the Tweedles wandering Disneyland. They can be found throughout Fantasyland and the Hub, often with other characters. 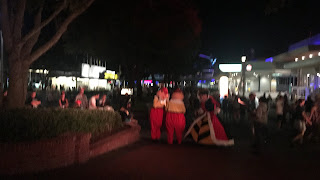 They can also be found at Halloween in the Magic Kingdom with the Queen of Hearts, near the Mad Tea Party in Fantasyland.

Magic Kingdom (Only at Halloween Parties) 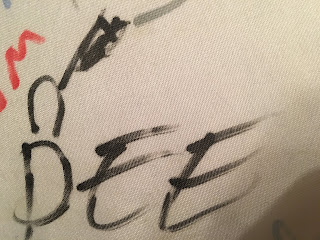 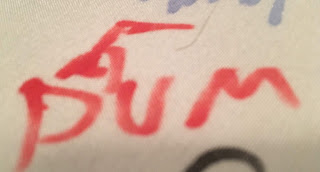