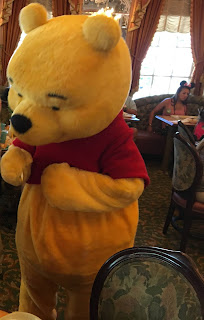 Winnie the Pooh is one of Disney's most beloved characters. He has had numerous films and TV shows and has been featured in most Disney Parks around the world in some way or another. 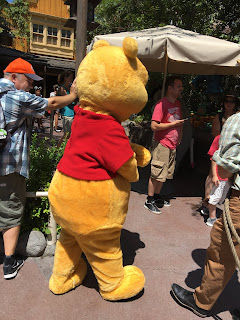 But recently his role in the parks has been decreasing. He is still one of its most prominent characters but he is nowhere near as front and center as he used to be.

Currently, you can find Pooh in the Magic Kingdom and Disneyland.


At the Magic Kingdom, he is a part of the Crystal Palace character meal on top of an organized meet and greet spot next to his ride The Many Adventures of Winnie the Pooh in Fantasyland. 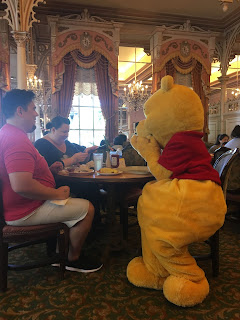 He used to meet guests in the Christopher Robin room in the UK Pavillion of Epcot along with Eeyore and Tigger.

He also used to have a meet and greet in one of the former Discovery River Boats stations at Animal Kingdom.