Mickey is probably the easiest character to find. The leader of the club is the reason all of the Disney Parks exist and as such he can be found in literally any of them, and in multiple locations in many parks.

He loves meeting his fans will always be there to happily greet anyone who wants to see him. 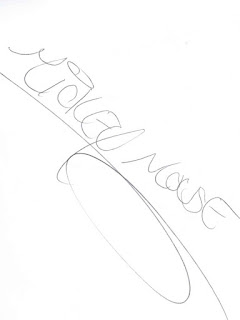 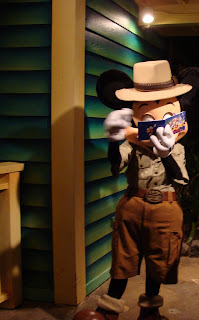 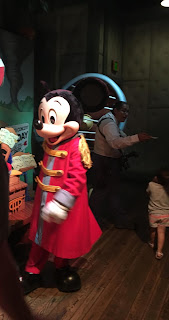 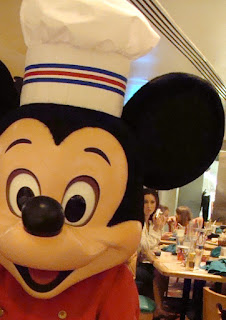 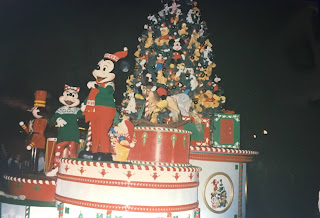 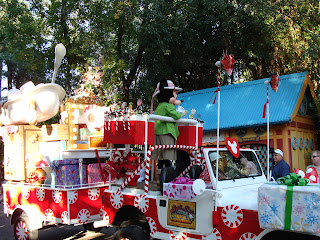